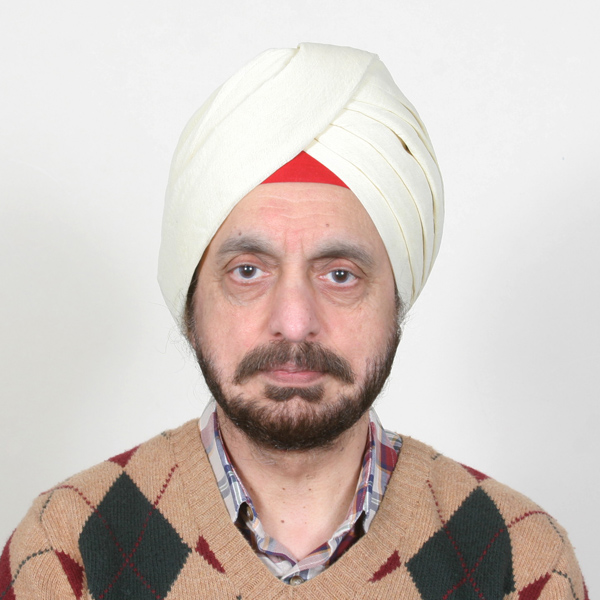 He has more than 120 awards and accolades which include 35 eponymous and award lectures; The Times Higher Education Award 2014 for ‘Research project of the year’; the Rotary Foundation Global Alumni Service to Humanity Award (2013) and the Vice-chancellors medal (2016) amongst others. He has over 325 scientific publications, has supervised 45 post-graduate (PhD and MD) students and has been endowed with honorary life memberships of four international academic societies. One eponymous lecture, “The Dua Lecture” Birmingham, and a seminar room in the Nottingham post-graduate centre, “The Dua Room” have been named after him.